Kids are expensive, like really expensive, but we all knew that, right?  Well, according to a still extremely relevant article over at Time Magazine, “cost of rearing a child has hit $233,610”, and that was back in 2015.  Apply a fair inflation factor to that huge sum, and now you’re certainly in the realm of a quarter of a million bucks, and that’s just for a single kid – the math is pretty simple if you want to start building out an even bigger family.  So what if you didn’t have a kid?  I mean, this is CFdating.com, so you knew we were going to go there – but really, what could that insane amount of money get you instead?  Let’s take a look – we may surprise you!

5. Buy a Beach House or Condo Instead of Having a Kid 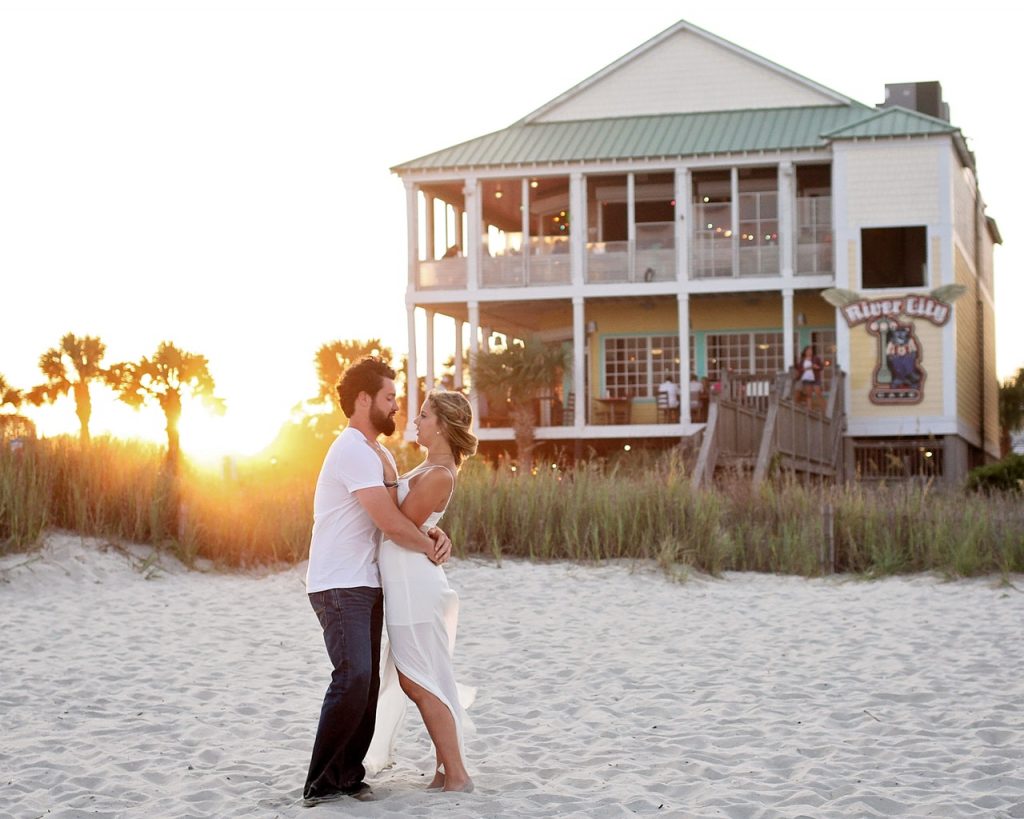 If the main photo on this article wasn’t a giveaway, a quarter of a million bucks saved by not having a kid can net you and your significant other a waterfront, or near-waterfront beach house or condo down in the Florida panhandle, the east coast, or just about anywhere else not named Southern California.  You may shrug this one off as not worthwhile, but keep in mind this could be in addition to your current home, so what would you rather have: a kid, or a beach house condo down on the beautiful white sands of Destin, Florida where you and your significant other can jet down to any weekend you feel like.  How awesome is that? 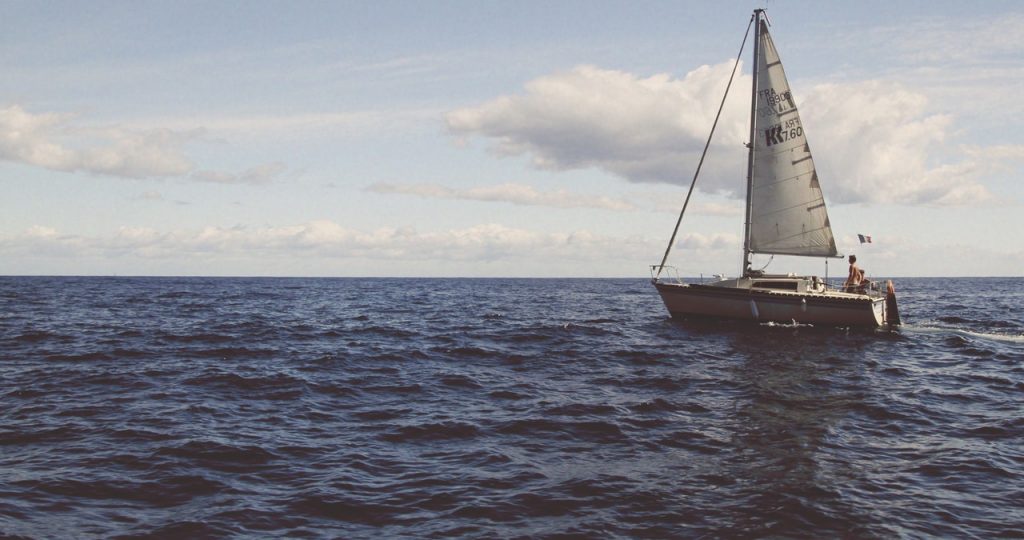 Boats are not cheap, but then again neither are kids that need schools, medicine, college educations, and oh so much more.  So why not splurge for a boat instead?  Whether you want a boat to take bass fishing on the lake or a sailboat to take out on Lake Michigan in the Chicago summer, you could drop that quarter of a million dollars on a ridiculous boat instead.  Which sounds better to you?

3. Go Get a Couple Master’s Degrees for Each of You 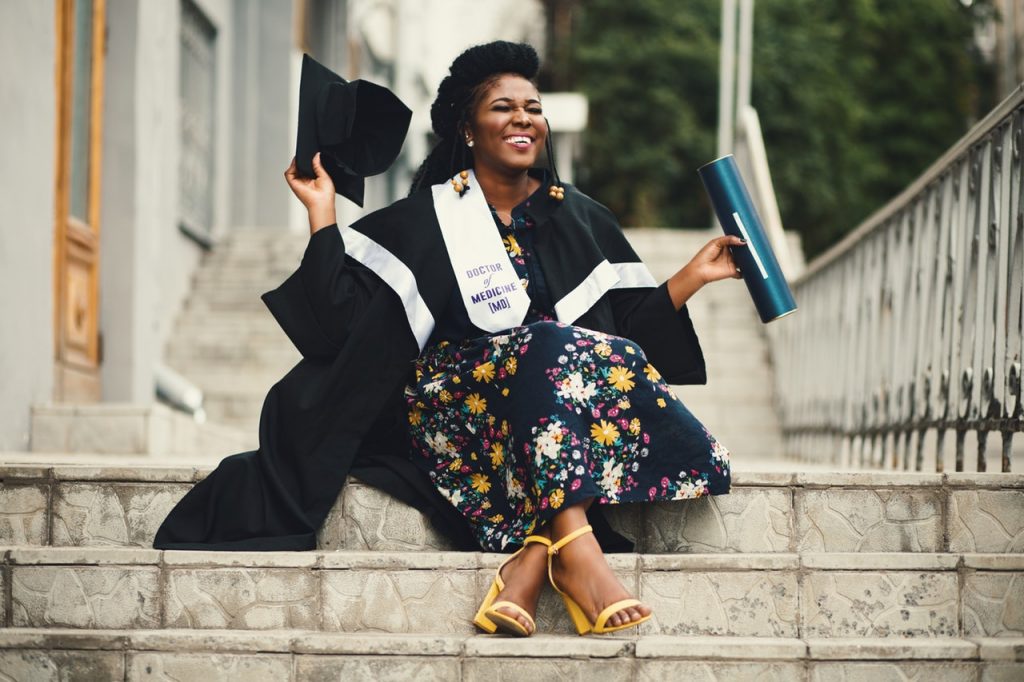 Many pro-child folks will stress that kids are an investment, but there are some flaws in that argument as we all know.  But what if you invested that quarter of a mil in yourselves instead with a pair of master’s degrees?  Whereas that investment in a kid will only set you back financially, if you and your significant other go back to school to earn a bachelor’s, master’s, or even a doctorate, you’re only adding to your collective earning power as a couple.  Sure, advanced degrees aren’t cheap, but neither are kids, and only one investment will advance each of your careers.

2. Start your Own Charity Instead of Having a Child 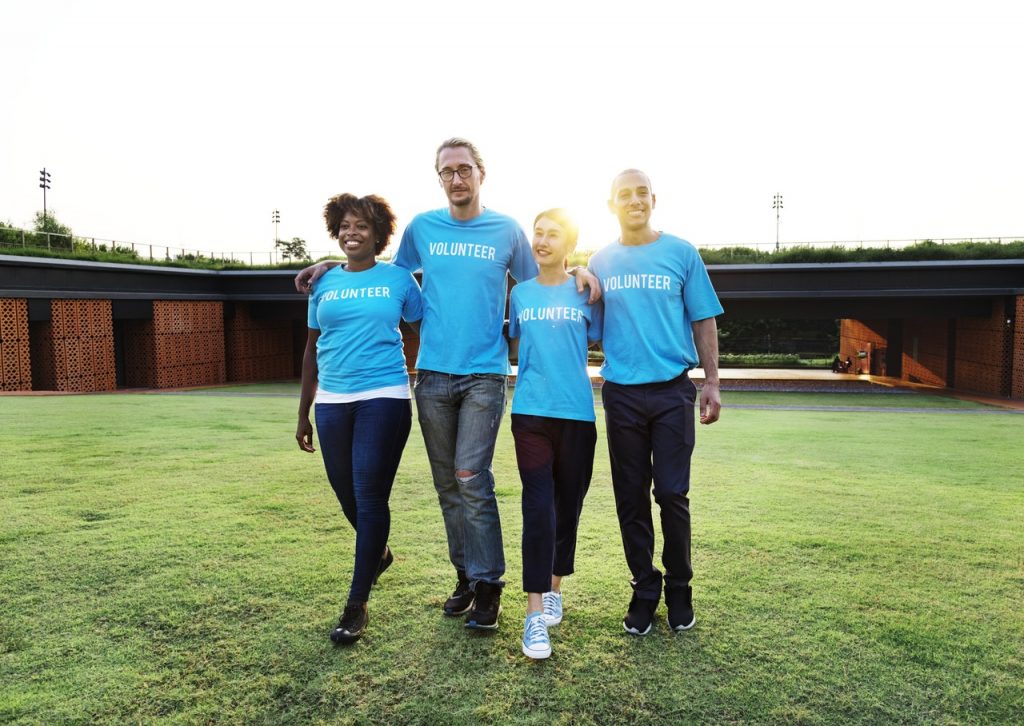 Here’s an idea I bet you hadn’t thought of: instead of having a kid, why not start your own charity and invest that quarter of a million dollars saved in kids who may need help?  Or, start a charity for one of the millions of other worthwhile causes out there; the bottom line is that your investment is going to not just something good, but to something great.  So if you don’t have the desire to take on your own charity or program, invest in a handful of others – you’ll feel great, and you’ll still have the time to pursue your other child-free interests.

1. Travel to Space Instead of Having a Child.  Seriously.

While this is honestly a bucket list for me, I guarantee you didn’t think of this as an alternative to spending all that money on a kid, but hear me out.  Just a few days ago Blue Origin – Amazon founder Jeff Bezos’ space company – announced that a consumer ticket to space in the coming years will cost in the $200k – $300k range.  Since you’re not having a kid, how insane would it be to travel to space instead?  I guarantee an Instagram pic from outer space will garner more likes than a photo of your kid eating Cheerios, and who outside of astronauts can say they’ve been to space?  This is a once and a lifetime opportunity, and to me its’ a no-brainer.

So as you can see, you have some flat-out amazing options to invest that quarter of a million bucks instead of having a kid.  While I’d probably splurge for a beach house or a ticket to space, whatever you choose is surely a better investment than a quarter of a million dollar child.